Revenue Sources of a SaaS Company

Hunting is a term that one might often come across while trying to understand how the Sales segment of SaaS functions and that is because it is the basic source of revenue for any company since it deals with bringing in new customers every month. The revenue generated through this is called New Business/New Sales MRR.

While Hunting has been a major source of revenue for a SaaS company, there are other sources of revenue streams that significantly contribute to a company’s growth – Farming, Professional Services, ISV Partnership and Channel Partnership. There have been cases where revenue from these sources surpass Hunting.

Any positive revenue increase from existing customers – be it addition of user licenses in the team for which the product was bought or implementing it in other teams – is expansion and the concept is commonly known as land and expand.

Charging customers for any additional services provided comes under revenue by servicing. The services could be anything from implementation of the product to building customized integrations.

These are companies that develop and sell software on different platforms, also known as marketplace. The best and the most common example is something we see everyday – the App Store on iOS or the Play Store on Android. The apps listed in GMail is also part of GSuite’s Marketplace.

In cases where the SaaS company does not have local presence in foreign countries, Channel Partners/Resellers help market and sell the product. If other services like support and onboarding are also provided apart from just selling the product, they are called Strategic Partners. 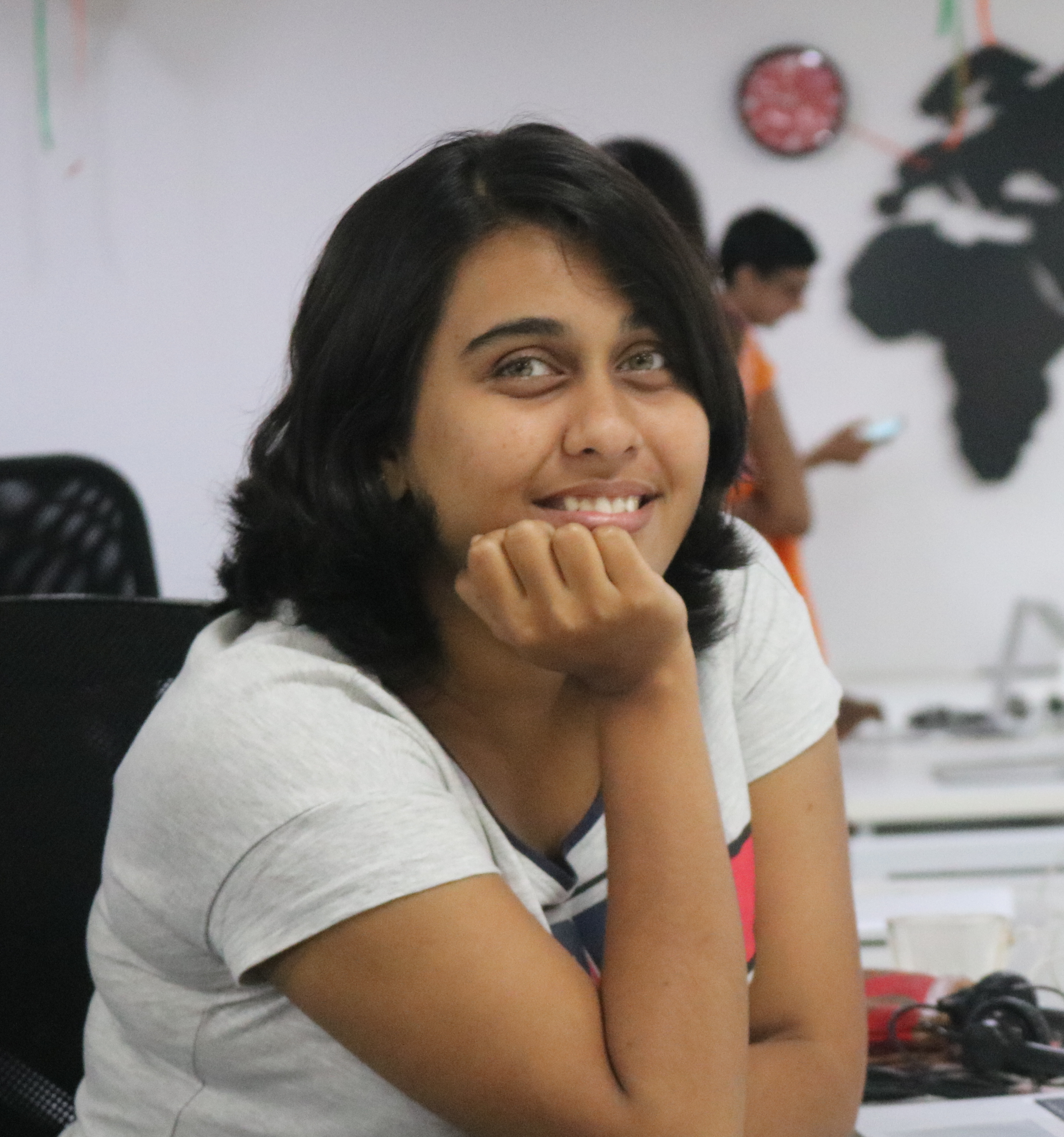 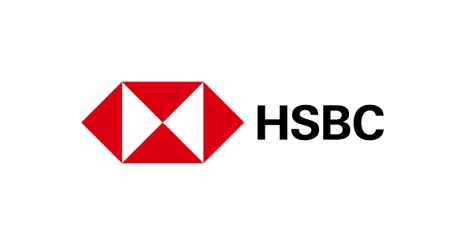